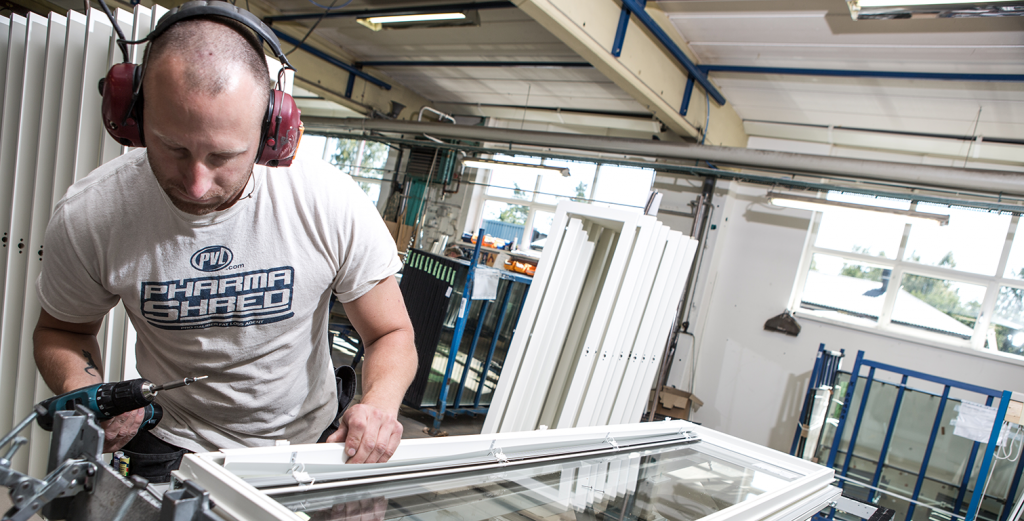 Using eye-share has been a whole new world for us. We now have a paperless office!

NorDan, specialists in production of doors and windows, has an abundance of empty binders after implementing eye-share Invoice.

– “Implementing purchase order matching in December 2016 saves us approximately 70 binders each year. In addition, we save three to four binders every month by using eye-share General Ledger to process Norwegian customs declarations. It is wonderful to be able to get rid of paper and to process documents electronically. Now we have plenty of empty binders and a paperless office. eye-share Workflow Invoice has opened up a new world for us”, says Siv Turid Haukland Hellesmark, responsible for payments in NorDan.

eye-share Invoices has opened up a new world for us

NorDan is a big manufacturing company with expertise on doors and windows, and with 35 000 invoices each year spread over several locations it is important to keep track of the invoice flow.

“We went from some control to full control. Stacks of invoices used to accumulate in offices across the country, meaning it was a struggle to get invoices processed in time. This included manual stamping, punching and posting. When we received overdue notices, we had to try to guess if the invoice was in Oslo, Stavanger, Trondheim or Kristiansand. Now we have full control”, Hellesmark says.

In December 2015, NorDan’s Head Office at Moi in southwestern Norway was struck by a flood that affected the whole company dramatically. At the time, NorDan only had about half of their invoices electronically in eye-share Invoice.

“We had to dry invoice after invoice and binder after binder for ages. This will not be an issue if it should ever happen again, now that all our invoices are stored electronically”, Hellesmark remarks.

At NorDan, 127 of their 1500 employees use eye-share Invoice. Invoices arrive by email as PDF’s and are sent to eye-share Capture for interpretation and verification via Mailreader.

“Mailreader saves us from a lot of manual work by automatically sending incoming invoices to eye-share Capture. When we included all our PO invoices in December as well, we streamlined the process even further. We no longer need to separate invoices in our inbox and as a result are benefiting from the full effect of eye-share. The entire process runs automatically and works very well”, according to Hellesmark.

Since NorDan replaced DokuStar with eye-share Capture a few years ago, the invoice processing is faster than ever before.

With the large amount of invoices we are processing, we have saved several FTE’s with eye-share. There is no doubt that it is very timesaving. Just by adopting eye-share Capture, we saved a half FTE

NorDan has its headquarters at Moi in southwestern Norway, where 340 of the company’s 1500 employees work.

“The system is very much liked by the users, and especially accounting templates have been well received. We are doing a fair share of pre-coding for both sales offices and department managers, and they appreciate how easy it is to approve invoices. Additionally, the log in eye-share Invoice is a very nice feature to easily see the full history of each invoice”, says Hellesmark.

NorDan AS, established in 1926, is a window and door manufacturing company with approximately 1500 employees and a consolidated turnover of 2.3 billion NOK. 55 percent of sales are outside Norway, with the largest overseas markets being Sweden and the UK. The company’s Head Office and main factory is in Moi in southwestern Norway. The company has factories in Otta and in Egersund in Norway, as well as three factories in Sweden and two in Poland. The company has sales offices in England, Scotland, Sweden, Poland, China and Lithuania as well as Oslo, Stavanger, Kristiansand, Porsgrunn, Bergen, Trondheim, Ålesund and Moi in Norway.